Inspired by an article in The New Yorker about a rent-a-relative business in Japan and featuring characteristic curiosity about the eccentricities of human behaviour, Werner Herzog’s disarmingly uplifting film blends his considerable ingenuity as both a narrative and documentary filmmaker to brood on loneliness, loss, fantasy and morality. It stars Yuichi Ishii, a real-life operative for Family Romance, who is employed to present himself to 12-year-old Mahiro Tanimoto as her father, a man she has never met. Herzog depicts their developing relationship without judgement and, just as the film blurs lines between fiction and reality, notions of convention, honesty and virtue become fuzzy. MH

in association with Fáilte Ireland. 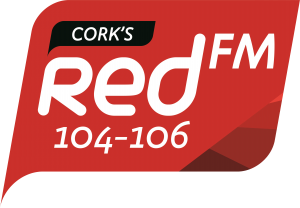 We use cookies to ensure that we give you the best experience on our website. If you continue to use this site we will assume that you are happy with this. Check out our privacy policyOk