With a grand stretch in the evening and the prospect of easing restrictions, our aptly named CIFF Film Club film is ‘Running to the Sky’, offering inspiration and hope to film lovers nationwide on 20th April, from the comfort of your home.

CIFF is also delighted to support the 2021 edition of First Cut! Youth Film Festival as their Digital Partner, and further afield, Irish filmmakers are represented in a Best of CIFF2020 Irish Shorts programme, curated by CIFF for an international audience at this year’s Bergamo Film Meeting.

Don’t miss the wide range of events and funding opportunities available this month from our friends and Partners, more information below.

Join us for the CIFF Film Club 2021 and be the first to see exceptional Irish and international features and documentaries. Hosted on the third Tuesday of each month, join our Film Club and be part of the conversation with exclusive filmmaker introductions and Q&As, all from the comfort of your homes. Film Club packages available. Don’t forget to to use #CIFFFilmClub on social – we’d love to hear your thoughts on the films.

‘Running to the Sky‘

Our third CIFF Film Club event on Tuesday, April 20th, is the acclaimed feature film ‘Running to the Sky‘, from director Mirlan Abdykalykov, following its win of the coveted FIPRESCI award at the Busan International Film Festival in 2019.

This beautiful and inspiring film follows 12-year-old Jekshen, an exceptional runner who lives in a beautiful mountain village in Kyrgyzstan. His parents are divorced, and life with his alcoholic father is difficult. Lonely Jekshen only has his girlfriend from school and his father’s friends for support. They encourage him to take part in a big race—a race that could change his life for the better.

Don’t miss your chance to see this uplifting feature film!
(If you have already bought a Pass, please book in for the individual events in order to watch)

Next Month – ‘Belly of the Beast’

‘Belly of the Beast‘

Tickets are now on sale for our May screening of the CIFF2021 Film Club, which will be the premiere of award-winning filmmaker Erika Cohn’s ‘Belly of the Beast‘ on Tuesday 18 May, 7pm.

When a courageous young woman and a radical lawyer discover a pattern of illegal sterilisations in California’s women’s prisons, they wage a near-impossible battle against the Department of Corrections in this shocking legal drama.

(If you have already bought a Pass, please book in for the individual events in order to watch) 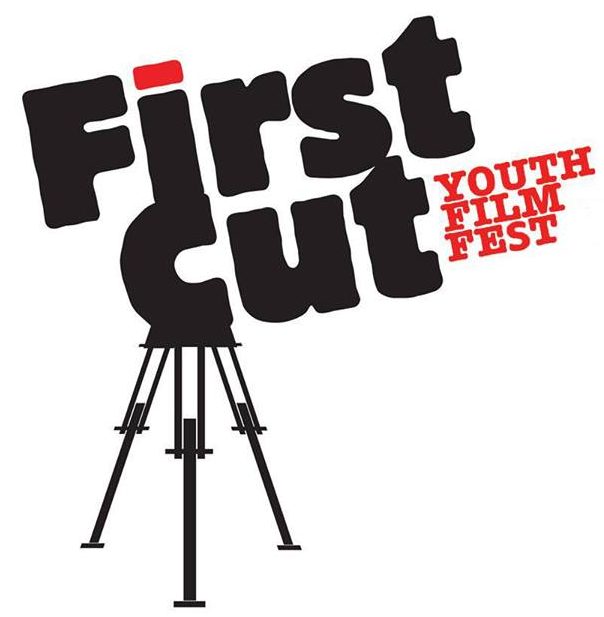 Our friends at First Cut! Youth Film Festival have announced their exciting programme of films, talks and events for the 2021 Festival (browse here). This edition is hosted entirely online and all events are free but ticketed.

CIFF is delighted to be First Cut! Youth Film Festival’s new Digital Partner and digital festival platform provider, supporting this annual festival dedicated to showcasing new work by young and emerging filmmakers, for a youth audience. Our growing partnership includes a specially curated programme of short films and the sought-after CIFF Award, enabling the winner to submit their film and attend CIFF in November 2020. Good luck to all the filmmakers!

Cork International Film Festival is honoured to be presenting a specially curated programme, the Best of CIFF2020 Irish Shorts, at the historic Bergamo Film Meeting which takes place this year from Saturday 24 April to Sunday 2 May. As Ireland’s first and largest film festival CIFF has long been a champion of the short form. This programme presents a mix of very different documentary styles and fiction films that encompass comic horror, colourful dystopian scenarios, mental health themes and poetic rural dramas, to an international audience.

Shorts featured include the CIFF2020 Best Cork Short Winner ‘Ballast’, directed by Jesse Gilbert, which is also available on the CIFF Online Library amongst over 80 other shorts, free to view with a Cork Library Card. The full CIFF Bergamo programme will be announced in mid-April.

Our friends at aemi will be hosting a day-long ‘Funding Opportunities for Film Artists‘ information clinic on Friday 16 April. All events are free to attend and open to all but places need to be booked in advance through Eventbrite.

Our Principal Funder, the Arts Council has announced Open Call 2022, a programme for artists and arts organisations to develop and shift their practice and profile work for the public on a national scale, creating high-profile arts central to people’s lives. Applications close on Thursday 29 April at 5.30pm.

Applications also open for the Arts Council’s Next Generation Artists’ Award on Tuesday 20 April. The Award is to support a group of promising artists across all disciplines, including Film and the Visual Arts, at an early but pivotal stage in their career. The deadline for this award is 5:30pm Thursday 20 May, further information can be found on the Arts Council website.

Cork County Council is currently seeking applications for a Filmmaker in Residence as part of a pilot scheme to provide a filmmaker with the opportunity to develop and realise a small-scale filmmaking project. The deadline for applications is Friday 16 April at 5pm, more information can be found here.

And the Oscar goes to…

We are thrilled that our CIFF2020 Family Gala ‘Wolfwalkers’, created by the illustrious Cartoon Saloon, has been nominated for the 2021 Academy Award® for Best Animated Feature.

Following a phenomenal season of accolades and awards for this incredible film, we are wishing all the luck in the world to our friends in Cartoon Saloon at the 93rd Academy Awards® ceremony on Sunday 25 April.

We’re thrilled to have been shortlisted in three categories for the 2021 Business to Arts Awards, which will be broadcast online on Wednesday 21 April at 5pm from the GPO.

ESB Energy for Generations Fund and Cork International Film Festival have been shortlisted in the Best Small Sponsorship and Best Use of Creativity in the Community, supported by Irish Life categories along with partners Creative Ireland, Rethink Ireland and UCC School of Nursing and Midwifery for our Illuminate and Intinn programmes.

CIFF has also been shortlisted for the Judges’ Special Recognition Award supported by Accenture for our partnerships with The Gate Cinemas, ESB Energy for Generations Fund, Creative Ireland, Rethink Ireland and UCC School of Nursing and Midwifery.

Join us on the night – book your free ticket to the ceremony here.